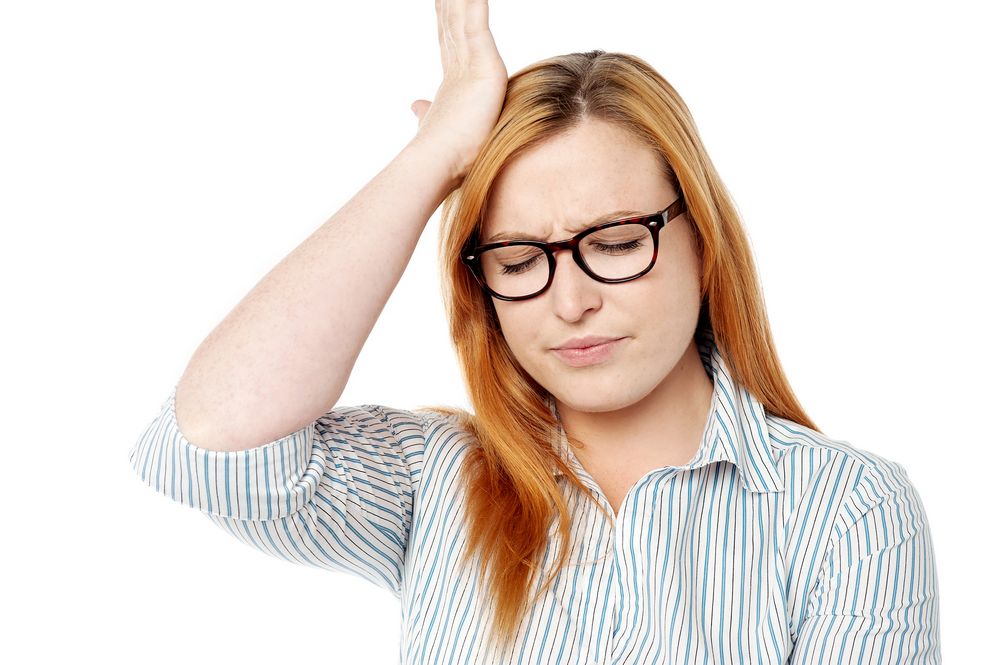 But It Makes Sense!

Of course it does and so it’s perfectly valid to believe what we believed about diet, health and weight loss in the past.

1- Eating Less Fat will make us Less Fat: If the saying is true that we are what we eat then it would be rational to believe that eating a diet low in fat will make us thinner. Who knew that carbohydrates, and even protein to some extent, turns into fat if eaten to excess? Or that carbs affect how our metabolism functions in terms of storing and burning fat tissue.

At the time, and I’m talking about you 80s decade, we became engulfed with the idea that fat was bad and so we ate low-fat everything from muffins and snacks to our main proteins chicken (trimmed, dry white meat) and eggs (only the tasteless whites).

Not only did we get even bigger eating this way, but we also now had diabetes on a larger scale.

2- Spot Reducing: Well obviously if I do 30 minutes of abs per day and really work that area, then I will be able to reduce the amount of fat in that area since I am burning calories in that spot!

Again, this is a compelling argument since there is truth to the fact that you are working that area and we know that when you work an area, it tends to change. Take the example of doing push-ups. The arms and chest get warmer, stronger, more toned, or, thinner and firmer (depending on how you are working your body overall). That makes sense because you are working that area. You don’t do push-ups and get stronger feet! Push-ups also burn calories in the muscles that are used for that exercise (the pectoral and arm muscles mostly) and again not in the feet or anywhere else in the body.

So you can see how we could take the idea of working a specific area, to change that specific area, and then apply it changing our fat levels in that area as well. Makes sense!

Who knew that fat worked on a completely different circuit, and that it required hormone manipulation by modifying our diet and exercise in specific ways?

3- Take in less Cholesterol to Reduce your LDL: LDL is simply the “bad” cholesterol and it’s responsible for heart attacks and other cardiovascular problems.

Again in the 80s there was a huge campaign against eggs because they contained large amounts of cholesterol, specifically in the yolk and so people were told that they were evil and that they (along with meat and other sources of saturated fat) were the cause of our premature death and illness.

Even today, in 2018, 30 years later, the echoes of that campaign still have a firm grip on many people who believe that eggs are still bad for you.

Who knew that the reason cholesterol built up in our arteries was due to several factors, all working in a more integrated manner? Factors such as:

… and so on. By the way, a parallel situation exists still with butter and margarine.

4- Breakfast gets your Metabolism going and is the most important Meal of the Day: To leave the house without eating breakfast used to be a sin. It may not be such a good idea for children to skip meals but for adults it seems like it might actually be beneficial to do that (see skipping breakfast.)

Again, you can see how this would constitute a valid argument since eating does in fact increase one’s metabolism. Digestion takes energy and so your body needs to burn fuel just to digest what you put into your stomach.

Unfortunately, it doesn’t burn enough to really make that much of a difference and so the effect is minimal. Overall, it doesn’t really play into your weight loss equation.

5- You Lose Weight by Eating less than you Burn in a Day: Most people have heard of calorie counting by now and have all sorts of tech gadgets, scales and other equipment to count the exact number of calories they consume per day.

Once again another sensible way to see dieting, since it is true that eating too much, generally, will make you fat.

But there are 2 problems with that. One is that it’s not easy to stick to a reduced diet, and so it’s your willpower that has you hanging on for dear life day after day, trying your best not to cave in. Two, is that keeping your calories too low for too long can slow your metabolism down (see adaptation), resulting in your efforts being wasted.

6- Lots of Aerobic Exercise does the Trick: Aerobic exercise does burn fat and people have spent hours in the gym on their favorite machines that display how many calories were burned and how many buildings they climbed etc. So again it is legitimate to think that doing mostly cardio will make you thin.

Who knew that doing 15-45 minutes per WEEK of very specific types of exercise was much more effective in reducing people’s body fat than the hours of cardio?

You can see why the above beliefs dominated our thinking. They contain elements of truth but in the end they miss the big picture.

Losing Weight is about regulating your insulin.

To do that you need to eat more fat and less carbs, workout at high intensity and skip meals once in awhile. (See the article on insulin for more.)

Now we can and should forgive ourselves for these mistakes because who would have ever thought of insulin being the key? There were few people who had the answers back then but their voices were drowned out by the collusion between industry (grain/sugar), scientists and some government officials (see article) who made sure the public were misinformed.

Losing weight is not so straightforward, but it isn’t all that complicated either. 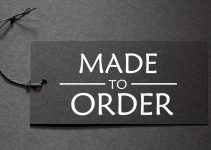 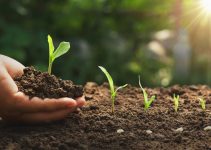 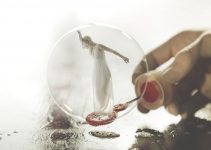