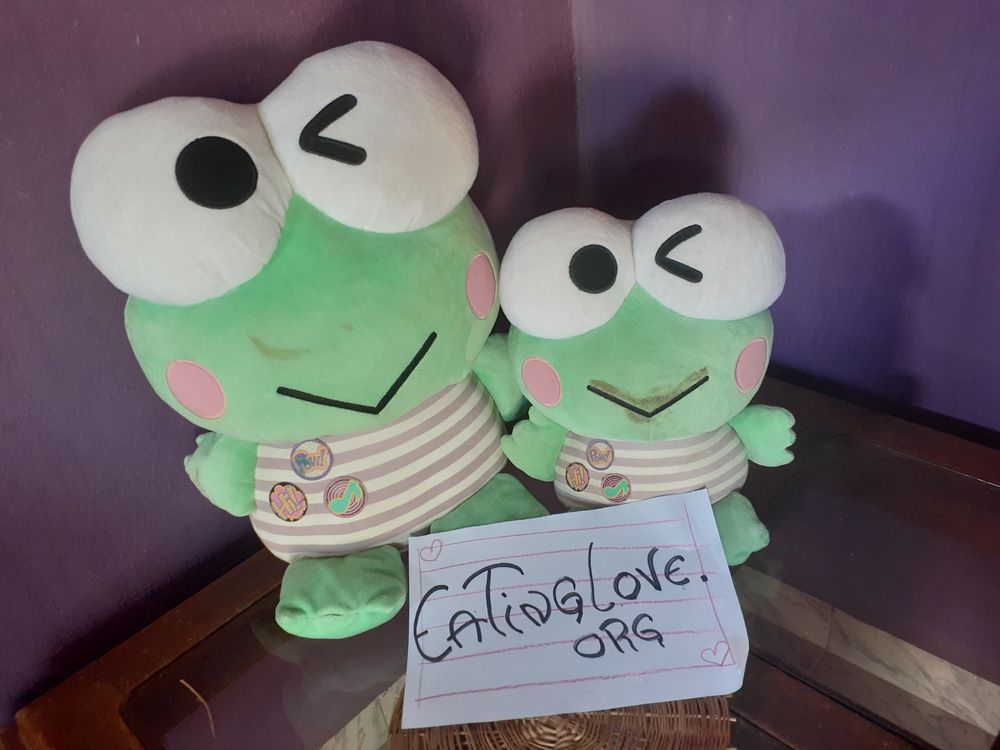 To say that I have an emotional eating problem is an understatement. I’ve suffered both a drug addiction and many eating disorders, but am now stable in recovery and have been for some time. I’m still overweight and still eat emotionally more than I should but it’s less than it used to be.

It kind of shocks me to hear that you think the general public is more sympathetic to people struggling with drug use than disordered eating. Believe me, when people see my track marks on my arms, even years after healing, they treat me different and always will. Certain family and friends will never talk to me again no matter how long I stay clean. I have a messy past. I lost everything, including 15 years of my life. I’ve been to 25 funerals in the last 5 years, all alcoholic and drug related deaths, all 25 of them under age 40.

That’s not to say that overcoming emotional eating isn’t incredibly difficult, or that it doesn’t cause long term health issues that can lead to death. Or that there isn’t misunderstanding around the causes or social difficulties that come with compulsive/binge eating. I’m currently getting root canals and replacing a few of my teeth w/ veneers from the damage chronic reflux inflicted as we speak, just like some folks are going into surgery for lap-bands and stuff like that. There are medical consequences, no doubt. But these really are, scientifically and treatment-oriented, different disorders and diseases.

A councillor of mine said it best…you can overcome emotional eating by changing your relationship to food, getting in touch with your relationship to food and perceiving/reacting to “urges” differently. The reason you can’t do that with heroin is because there is no such thing as rational heroin use. You don’t come to a point where you make friends with heroin. Changing perceptions about heroin doesn’t change the fact that a single use sets in motion a dangerous biochemical cocktail that can kill you.

Addiction means a very specific set of symptoms: tolerance, dependence, and body and soul crushing withdrawal symptoms if you stop. You can’t “fix” heroin or alcohol addiction with a book because it’s a brain disease. When you are in a residential treatment center with a medical detox facility, it’s considered the highest level care hospital you can be in…like the ICU. Because it’s that immediately deadly. That is addiction.

My eating problem caused a lot of suffering and made getting sober a lot harder. But I can tell you without a shadow of a doubt, many more people can relate to my struggles with weight/food than sticking a needle in my arm.

It may seem weird to you that disordered/compulsive eating disorders aren’t recognized in the DSM-5 (the manual we use in the mental health field to diagnose mental health disorders) as addictions. Not because it’s not incredibly difficult to overcome, but because the specific neurobiological processes that happen in alcohol & drug addiction aren’t at all the same process that happens in “binge eating disorder” or “unspecified feeding or eating disorder” (separate and distinct disorders from addiction in the DSM-5). They are considered impulse control disorders.

So that means you CAN use really effective strategies on food that can’t really be used on addiction, because it comes down to learning impulse control & self-regulation while dealing with the psychological issues around food. Using those strategies to deal with heroin or alcohol addiction would kill you. You can mess up on your diet and not die from an OD.

Not trying to put anyone off here, but a drug and alcohol counselor I used to know has seen families destroyed and young people buried and lives permanently altered due to addiction. That’s the reason people tend to give the “pat on the back” for overcoming addiction, because much more often than not, people die alone, in a dirty hotel room or gutter, instead.

Read the book “The Science of Addiction” by the most esteemed scientist in the field of addiction, Carlton Erickson if you need more clarification.

I’ve learned that eating is an addiction too. It’s not as intense and “urgent” if you will. Eating addiction kills you MUCH more slowly, decades even. Sometimes even allowing you to go on to old age before the problem becomes too big.

What I did is read and read some more. I wrote down my thoughts on a daily basis and started seeing a councillor. What helped most was just talking it through with him, rather than trying to stop the behavior altogether. I saw what I was doing more and more clearly and was ready to stop as I saw that it could go on forever.

Like I said I am not perfect. I still eat too much, too often. But, I have lost some weight and feel better. I even allow myself to indulge and enjoy from time to time which is a much better way of relating to food than how I used to do it.

Thanks for the site, more reading material and more healing. 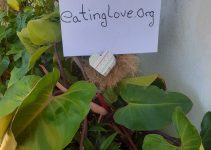 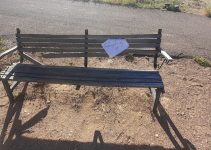 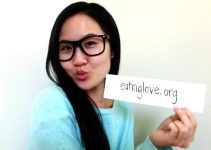