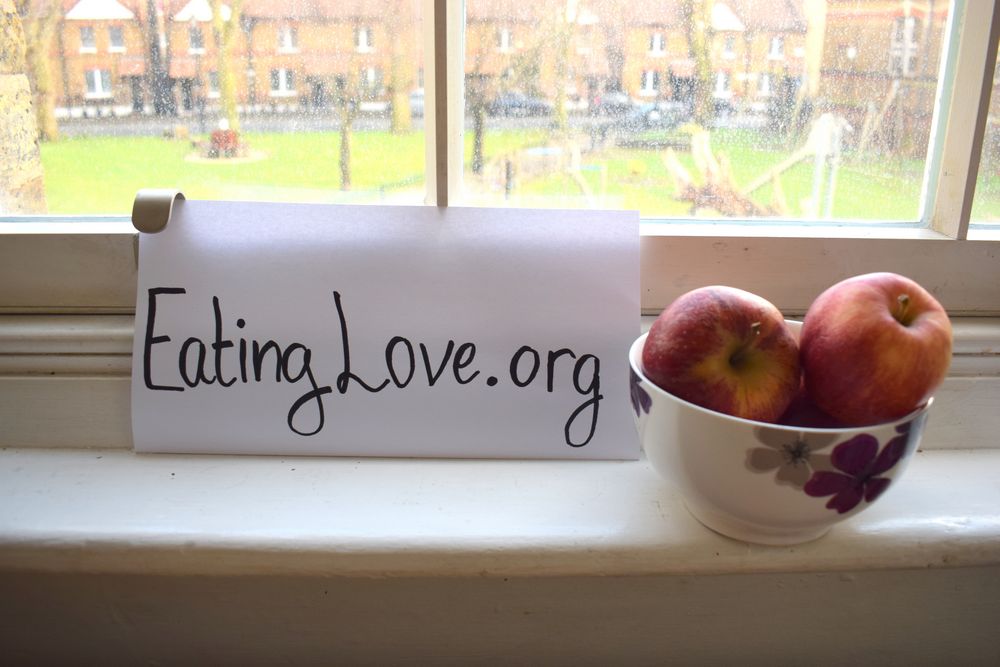 Note: It wasn’t because of the Apples

So, to start off I’d like to say that I’ve always known that I am an emotional eater and that it is a problem for me. I worked my way through Google and onto this site where I spent a good few days digesting (wink :-)) everything I could.

I learned a TON about emotional eating and about myself and couldn’t be happier. I started to work with some of the material and started to lose a bit of weight but it was gradual. I didn’t care though, as long as the scale was moving in the right direction I was happy. And it did too, week after week.

Then I hit a plateau and knew that it was because I was still dieting but also binging a bit more as well and I stayed there, at that current weight for about 3 months. Then, over the next two months I lost 10 lbs.

My secret was APPLES and WALKING but it had nothing to do with the apples nor the calories burned during walking. At least I’m pretty sure it wasn’t those things.

What changed at that time was that I did start to take walks in the late afternoon. I never used to but as I started losing weight I felt like I wanted to do something more and decided that walking was an easy first step. EatingLove recommends baby steps and so that’s what I did. Plus I like walking and wanted to get back into it.

Now, it’s important to note that I was used to an afternoon snack at that time of day to hold me over until dinner, which was usually a granola bar (homemade), and on my first day of walking I had none left so I took an apple instead.

It turns out that the apple worked just as well and was easy to eat while I walked so I made the switch and enjoyed going out for a walk with that instead and never looked back. Truth be told I never thought I would lose any weight but wanted to push myself ever closer to making good changes.

After a couple of weeks I noticed that the scale showed a loss of 3 lbs which I brushed aside as perhaps lost water weight or something like that. But after 6 weeks and another 3 lbs I started to wonder what was going on as nothing much had changed in my diet. Surely walking 45 minutes everyday and eating an apple instead of a granola bar wasn’t enough to get those kinds of results on the scale, but I WAS losing weight.

After 2 months I lost a total of 10 lbs and started to look into what I was eating more carefully and really had to think about what was going on with my diet to find the answer.

It turns out it wasn’t the walking or apples.

What changed was what was happening after that. Because I walked 45 minutes to an hour so late in the day, I was making dinner later and was a bit more hurried so I ended up spending less time in the kitchen and at the table with my family and so ate less at that meal.

Then, because of time again, I was hurried cleaning up and didn’t really feel like eating a small dessert like I usually do, even though they are usually healthy (sometimes I’d just have a bite or two and that’s it). But what I discovered that is most important is that I didn’t FEEL like eating as much as I usually do because of the walking.

It wasn’t the calories or muscles working or anything like that. It was just how it made me feel. I never would have thought of that.

So now a few months have passed since losing those 10 lbs and I haven’t lost any more but I am thrilled to have moved closer to my weight goals and will continue walking and eating the apples just because it feels good.

I don’t know what the next thing will be to make me lose more but whatever it is I’ll make sure it’s easy and that it feels good.

Thanks for the site, I wouldn’t have discovered this tip without all of the reading here and the mental state of mind needed for it.

I hope that this tip can help others and push them toward their goals just a bit too.

1- Replacing carbs with better carbs or better food; granola to apple.
2- Longer fasting time between dinner and the next day’s meal which would be breakfast.
3- Less food overall, occupying her time with something that feels good instead.
4- Baby steps in the right direction, without worrying whether or not she will lose weight with the application of that step. 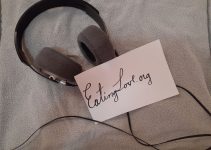 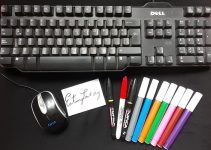 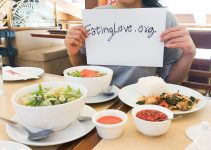