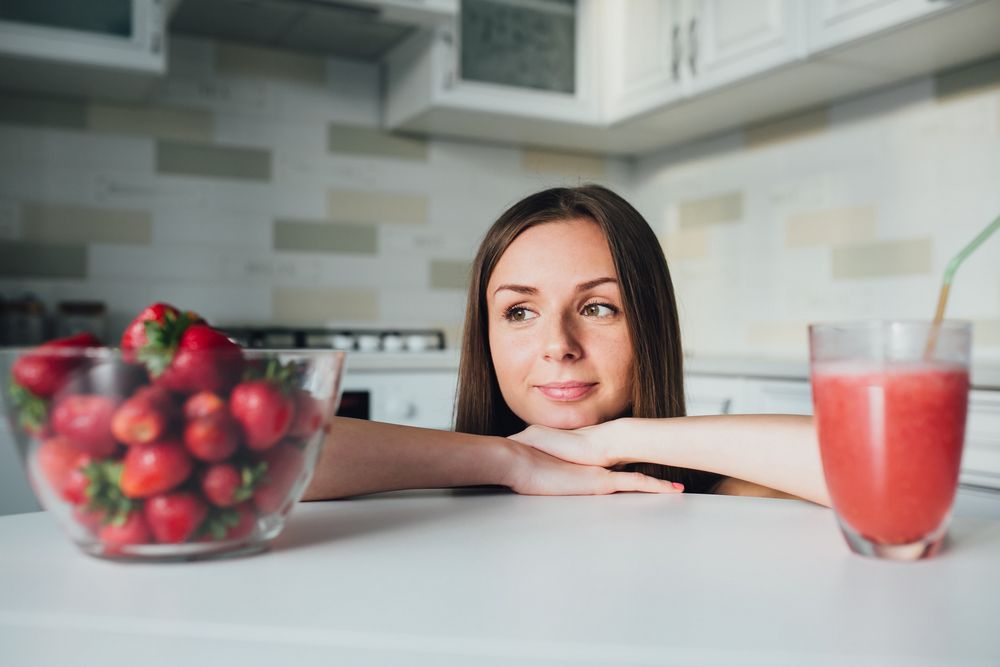 This article can be considered a sister post to the previous one on easy weight loss, since it discusses a similar methodology but takes on the making of weight loss easy from a different and complimentary angle. It’s a second tactic to speed your weight loss up and builds on the first.

It hinges on the concept that you have to feel satisfied with your meals or else once you are done eating, you’ll go for what is easy and expedient and that tends to be junk food.

The problem is that generally those 2 things don’t go together; diet and satisfaction. So the next few paragraphs will show you a few ways to alter your diet somewhat that are also easy to implement.

Most importantly though, they will allow you to eat the SAME AMOUNT OF FOOD that you usually eat.

This simple tactic allows you to eat the same foods (in the same amounts) that you would normally eat but asks that you modify some of the ingredients in those foods, or, change some of them to better foods altogether, without sacrificing any enjoyment.

When doing this, one has to keep the basic tenet of insulin control (see post here) in mind. Having said that, here are a bunch of examples of ways to modify ingredients which still delivers in the satisfaction department and will allow for some weight loss as well:

Bread – There is a big difference between white bread and the heartier, grain breads that are available and becoming more popular on shelves. The carbs in white bread enter your blood stream much faster and will spike your insulin to a higher level than the grain bread. Find a type of whole grain bread that you like and make the switch permanent. You can even buy a bread maker and make your own with about 5 minutes of prep work.

Baked Goods – The same can be done with baked goods. Using whole wheat flour instead of white or, even better, substituting sweetener for sugar. Still getting the same taste and satisfaction minus the negative side effects and sugar spike in the bloodstream. It’s why you can drink diet sodas all day long without worry, but not regular soda.

Almost all categories of food from sauces to prepared meats can be modified in some way or, can be passed over for something similar but better for you.

The objective here is to move toward foods or ingredients that are higher in protein, fat or whole grains and away from those that have simple carbohydrates like sugar (with the exception of fruit).

This concept is all about sensitizing your taste buds to enjoy the foods they’ve always enjoyed, with less of the “bad” stuff in them, while still experiencing just as much satisfaction and enjoyment as before.

We can use peanut butter as an excellent example of how this can be achieved. Most store bought peanut butter has been modified to the point of being a dessert. The naturally occurring peanut oil (the good fats like olive oil) is taken out and replaced with hydrogenated, vegetable oil which is less healthy. Then they add in sugar and sometimes icing sugar which is the worst kind of sugar there is since it is absorbed into your blood stream lightning fast (mixed in with the peanut butter it is absorbed much slower than it would be if it were in your stomach alone due to it being mixed with fat – more on that below.)

So, instead of eating a dessert for lunch, you can have a healthy, whole food alternative which would be natural peanut butter. If you’re used to your regular brand P.B. like Skippy or Kraft then the natural stuff won’t seem all that good at first. But many people have made the switch successfully, with very little effort and now wouldn’t go back even if you paid them.

The natural peanut butter has the good fats, a moderate amount of protein (5g/serving) and very little carbs. Far superior to the brand stuff you find on shelves and so it is very much worth the effort. Not just for your health but also for your weight since it keeps your insulin levels lower. 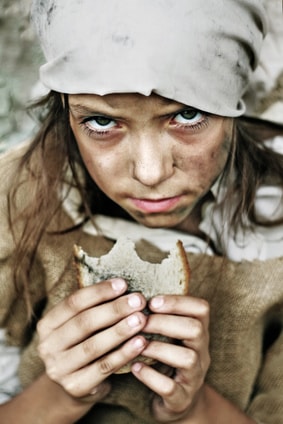 The key to a successful switch is via a gradual progression. If you eat P.B. every morning on toast then what you’d do is use 90% of the brand P.B. and then mix in 10% of the natural stuff. You won’t notice much difference and so it shouldn’t be all that difficult to do. As you get used to it change the quantity by 10% (80/20, then 70/30) until you are only using the natural stuff. You’ll find that it tastes quite good and is even more enjoyable than what you were used to. You can also make the switch completely on day 1, and then add jam or some other sweet spread and then slowly reduce that. Both ways have been used effectively.

Your palate can be trained in this way for most of the foods you eat. You can use less salt on foods or buy low sodium versions of the ones you normally get, reduce the sugar content in recipes, use less sauces on meals or in desserts – again, all decreased GRADUALLY so it doesn’t feel like you are making a sacrifice of any kind.

Eat Desserts on a Full Stomach

Back to insulin. Insulin is released in proportion to how much and how fast sugar is absorbed into the bloodstream. Having food in your stomach already, especially whole grains, starches and fats found in meats, cheeses etc. will slow the absorption rate down. If you eat sweets or consume sugary drinks on an empty stomach they have no barriers and are shot into your blood stream like an addict shooting heroine, so it’s best to have dessert on a full stomach.

Each Step is Worthwhile

These ideas and diet management steps on their own aren’t the answer to losing all of the weight that you desire to lose. But, they are a part of the big picture that is weight loss and taking the time to implement each one until it becomes habit, without pain or willpower, and then implementing another and another, is how people DO finally lose all the weight they want. 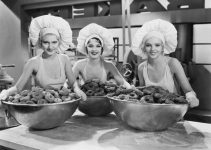 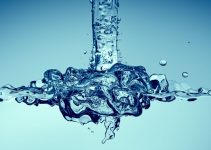 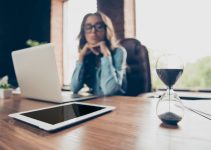