Home
Emotional Growth
Do You Really want to Lose Weight? 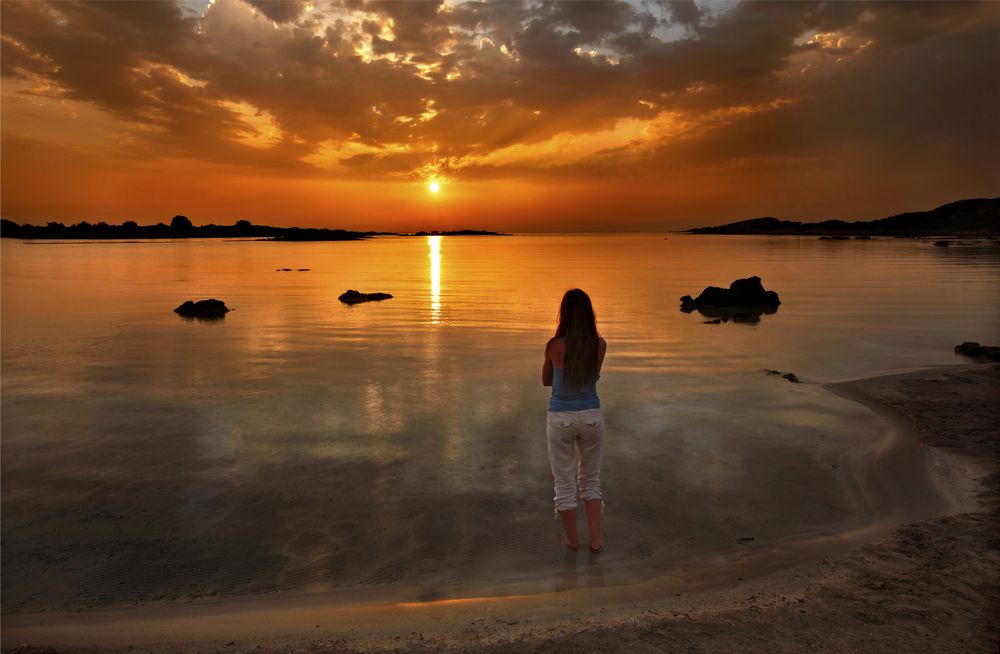 Of course everybody wants to lose weight. Who wouldn’t? The desire to lose weight isn’t in question as it’s accepted that most everybody does. But beneath the surface there are other desires at play, like the desire to stay the same, fears around weight loss and change etc, that compete with one’s yearning to slim down.

One of the biggest fears that people have, especially women, is that they will lose their friends. When you change for the better then your relationship with everyone else in the world changes too. Friends and family who are truly supportive will be happy for you and so your bonds will strengthen.

Those who are envious or jealous will be supportive on the surface of course, but will be hostile in other ways. They might be passive aggressive more often, be critical of your diet or anything else in your life, and may even start fights with you more often on unrelated matters because they would look bad if they showed anger due to your success.

You may lose your friends.

They liked you when you were overweight, unhappy and unhealthy. It made them look good by contrast. But by you improving yourself and losing weight, they believe it makes them look worse and therefore they feel badly about themselves, so they get mad at you. An immature response. They should be celebrating your change, not only for you but for themselves as well!

They should have an attitude that would express something along these lines, “Oh good. I now have a friend who’s managed to reach a goal I also want to attain. Maybe I can learn something from her and even share in the energy and drive she has to make myself better too. Her triumph is good for me. The more friends I have like her, the better for me and for all of us.”

– If you don’t have friends like that then I’d advise you do what’s best for you, accept whatever pain comes as a result and then learn to look for these qualities in the people you choose to spend time with.

MORE TO GIVE UP

There’s more to lose than just friends. Psychologically speaking, there may be a lot you’re holding onto and that you like.

Self Righteousness – Some people identify strongly with being fat and have an us against them mentality. They are judgemental towards anyone who says anything negative or even constructively critical against those who are overweight. When they become triggered, they are sent into an angry, self righteous emotional state and fight back on social media or by ranting at the dinner table or with anyone who will listen. Why, because it feels good to do that (by the way, we’re all guilty of this in one form or another so this isn’t a judgement.)

Resentment – Resentment is anger that people hold onto and don’t do anything constructive with. And it too works in the same manner described above. Many people are angry with the world (i.e. parents) for all of the hurt that they received and most of the time the anger is justified. So they hold onto their anger and feel embittered and hurt themselves by not doing what’s best, sabotaging and just being neglectful with their lives. They hurt themselves to hurt the people they are mad at. Also, it feels good.

Victim-hood – Having a problem or difficulty of any kind can give you excuses or special treatment. But what victim-hood does most of all is it allows you to believe that you can’t do anything about your situation. Then you don’t have to go through the discomfort of changing or have to face any situation in life you find painful or difficult to deal with. A victim doesn’t have to look at areas where they may be weak or where they could have taken responsibility in their own lives. It’s always because of someone or something external. Plus, it feels good.

– These states and modes of being may sound trite but they are a much larger force than we know. And so to just let go of them because they are not good for us is just as difficult as letting go of unhealthy friends.

We’re not finished yet. Aside from losing friends and giving up the emotional states you were enmeshed with, there is still more.

Food – As I’ve stated many times in this blog you can diet and lose weight while eating well and enjoying lots of tasty food. But you also know that you won’t be able to eat a large bag of chips every night anymore, or dip into the box of donuts at work that’s there every lunch. That does suck and it’s hard to tell yourself that you’ll feel better being thin. That’s why it’s important to plan for lots of joy and flavor in your diet so that you don’t feel such despair when you have to say no to the box of donuts.

Social Time – If you regularly go out with friends, or go out after work to eat, drink and be merry then that will change somewhat as well. Of course you will still be among the group, enjoying their company, but you know it won’t be the same watching them dig in and talk about how good the food is with each other while you “sit that fun out” so to speak. The good news is that after awhile you adjust and begin to enjoy the outing as you once did.

Being Care Free – From now on, when it comes to what you eat, you’ll have to give up being care free and take on a responsibility. This means always being aware of what you eat, making sure you plan properly, buy and cook the right foods and consistently put some time and effort into this aspect of your life. It’s an additional load to carry and not everyone wants to sign up. But, it is reality and sooner or later it has to be faced head on. This is the diet version of growing up.

I know this post doesn’t have the same levity that the others do. As a matter of fact you could say it’s a bit on the heavy side 🙂

I’d say that that’s true. But I’d also say that it’s satisfying, refreshing and pleasant in that it helps tremendously to bring awareness to your weight issues which is ALWAYS a necessary condition for growth and change.

Read and re-read the above post and then ask yourself, “Do you really want to lose weight?” 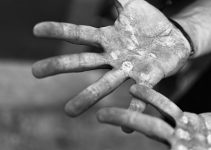 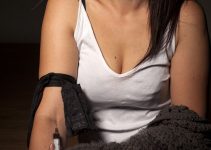