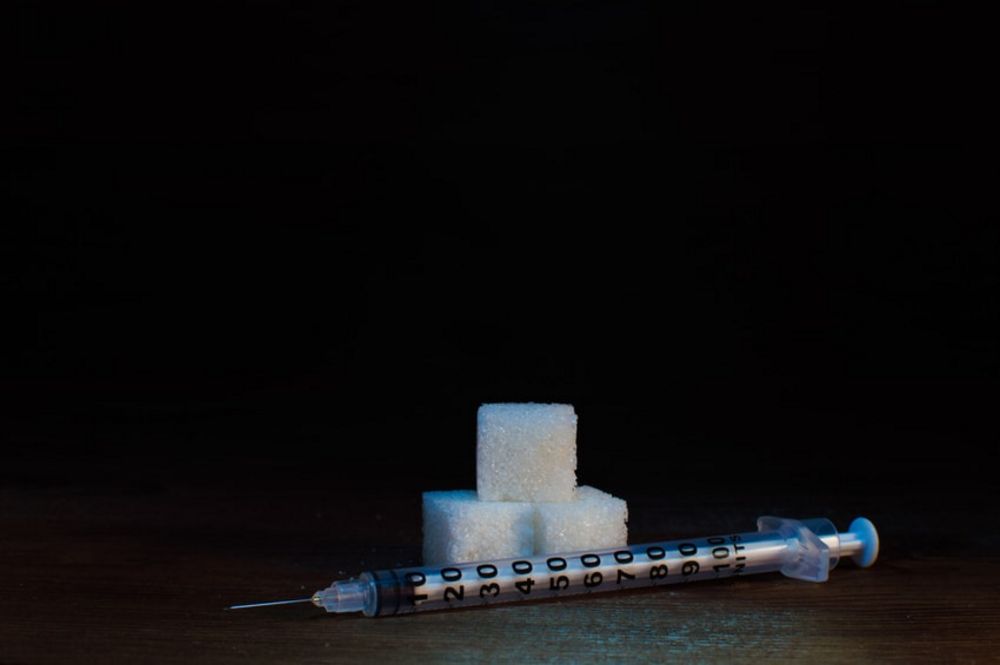 It’s more useful for Weight Loss than the Glycemic Index

Most people have heard of the Glycemic Index (GI). It measures people’s blood sugar levels 2 hours after they have eaten specific foods. Sugary and sweet foods (desserts) usually score high on the GI as they raise blood sugar levels rapidly and significantly. Not good for one’s weight or health. The index goes from 0-100.

The GI measures foods using the amount of carbs in each food (regardless of serving size). This is the biggest distinction between it and the Glycemic Load below.

The Glycemic Load (GL), also measures a person’s blood sugar levels after eating specific foods, but it takes into account the actual portion size or weight of the food, which is a much better measure.

For example, when measuring the GI, a bran muffin has 48g of carbs in it and has a GI of 60. To compare that muffin to popcorn (GI of 55), they’d have to get a serving size of popcorn that also has 48g of carbs in it. That amounts to over 9 CUPS of popcorn. Most people don’t eat that much popcorn, and so even though their GI values are similar, if people ate the recommended portion sizes of each, they would have a lower blood sugar level with the popcorn and therefore popcorn would be a better choice for health and weight loss (to understand this better, see the article on keeping insulin low).

Now, what the Glycemic Load would do is take a 100g of each complete food and compare them to each other that way, regardless of how many grams of carbs each has. The GL for the muffin would be 15 while the popcorn’s GL would only be 5.

Here are some more examples of the disparity between the 2, within the same food.

The reason we want to pay attention to the Glycemic Load of foods is because it will better help us manage our emotional eating, and by extension lead to weight loss.

Knowing that we’re not going to be able to magically just stop overeating, we need to find a different strategy to combat the problem in the meantime.

One of the most important keys to weight loss is to not let blood sugar get too high. This is done by eating the foods suggested in the low to moderate categories of the Glycemic Load Chart (mostly low).

Below are the GL values for some of our more commonly eaten foods:

– Raisins and other dried fruit

– Sugary breakfast cereals (most out there)

– Bagels + most other white bread based buns

It’s not surprising that the foods in the first and second group are healthiest. Meat, fruit, vegetables and whole grains are considered the healthiest of the foods we have available to us today.

Those on low carb diets already follow something similar to the recommendation above, which is to eat mostly foods from the Zero to Low category of foods. Doing so keeps your blood sugar from getting too high due to the fact that most of the calories from the foods in the top 2 groups above have very little carbohydrate content, and the carbs that are present enter the bloodstream slowly.

The effect of eating a diet that is comprised of foods that have a low GL is that it forces your body to start using fats as a source of fuel rather than carbs. It uses fat that you ingest and also fat that is stored in your body.

A low carb diet will also increase your insulin sensitivity (= good, as opposed to insulin resistant = not good) which means you’ll need to release less of it each time you eat. This is important because insulin prevents fat breakdown in the body. So if you are eating carbs all day long, then insulin will be released all day long and your body won’t get a chance to get into Fat Breakdown mode. Your stored body fat will stay where it is, or accumulate even more.

This is why all of these newer diets like the Atkins, Keto, Paleo and other low carb regimes are so popular. They work IF people can stick to them which is difficult because you’re being asked to cut out the more enjoyable foods, and for emotional eaters, the ones that deliver the medicating, anxiety reducing hit that is their drug of choice.

That’s why management is so important throughout the entire process of trying to overcome emotional eating. A dependency or habit such as that won’t go away that easily or quickly, especially because it has an emotional tie to it.

Success breeds success though, and starting with small, consistent changes over an extended period of time does have a dramatic effect when trying to change for the better. 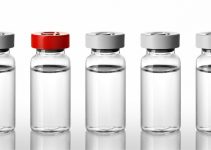 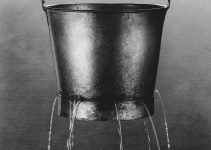 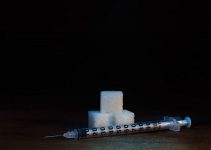