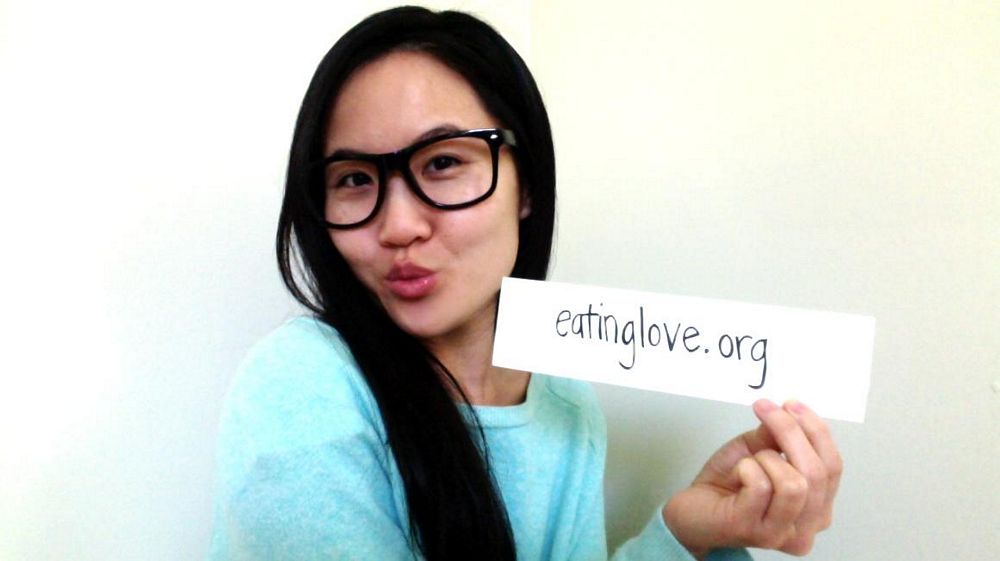 Thank goodness for the internet! This site and many like it have been blessings. Sorry if my English isn’t great but it’s my second language and is pretty good but written, well, that needs work. How it started is hard to know but I can remember having small cravings for the normal foods I used to have everyday. It could be a glass of Coca-Cola or pizza from the corner store. Sometimes I would take breakfast, then after an hour or two, I had the desire to eat more.

This soon replicated with other meals, and without realizing it, I was eating more than I needed and without even feeling hungry. It didn’t take me long to realize that I was suffering from emotional eating because my younger sister had been a victim just a few years ago when she got stressed after a big drop out from her university and so I knew how it plays out.

When I realized I was a victim emotional eating, I immediately began to figure out why I was doing it. I was lucky enough to have lived with a person who had suffered from it (my sister), and it was relatively easy for me to figure out what was happening, but this is not to say that it was easy to deal with.

Back then, I had a lot of emotional turmoil. I was stressed and instead of finding better coping mechanisms for the emotional turmoil I was going through, I found solace in eating. It made me feel well for a while, but it didn’t take away the issues I was facing and it was also taking a heavy toll on my health.

I was also experiencing other stresses in my life. My husband was not strong financially, and as a family, we were facing very difficult times. My sister was going to have a baby which was almost due and wasn’t rich either and so no mother wants to have a child when they are worried about how to take care of them financially. We couldn’t help her either. So instead of confronting my fears and worries, I turned to food. Emotional eating is when you use food to make you feel better or to meet an emotional need, and not due to hunger, I know you all know that.

So my emotional eating was primarily because of stress, though there are other triggers that can make one fall a victim of this habit. They include boredom or feeling of emptiness, social influences or childhood habits such as when your parents used to reward you for food every time you scored a good grade in school or when you felt sad. You could go out for ice cream or you could be given sweets when you cried.

It may sound funny, but eating isn’t really a good thing, especially for a woman in my condition with my stress. It is something I would avoid with all my might, and though the food is not poisonous, you don’t want to use it as a coping mechanism for an underlying issue.

Of course, the first effect of emotional eating for me was the unnecessary weight gain. I stopped exercising at one point and so it was normal to gain weight, but when this is compounded with emotional eating, things just went out of hand and without realizing it, I was in a body I felt was not mine. I had to overhaul my entire wardrobe with clothes I never thought I would fit. It disgusted me, and I promised myself to never go back there.

I also had to deal with the guilt of emotional eating. In my case, I knew very well what was happening and it was eating me on the inside. I knew I was a victim of a food problem, but somehow I felt helpless that there was nothing I could do about it. This brought more misery to my life as I watched things happen without ever feeling in control.

It was not long until the real dangers of emotional eating started to flush right on my face. My weight was not where I was used to it being, I felt nausea and stomach upsets were now common occurrences and the guilt was just becoming too much. To make matters more serious, my blood pressure went up, and my cholesterol level also went up, both just a little but that scared me. I was only 15 pounds overweight by this time but it still scared me. I knew if I did nothing, it was just a matter of time before I got anxious and added that to my problems too.

I can’t claim that I’m now free from this terrible food problem, but I have taken a great deal of control and it no longer affects me as it used to in the past. I know you are interested in knowing I how I coped and how I’m finally overcoming it and this is exactly what I would like to share with you.

First, you need to realize that it is an emotional problem. As such, it all begins in the mind and if you can’t start the process in your mind, then you won’t see any worthwhile results in the physical. For me, I acknowledged that I had a problem and with the devastating consequences it had on, I made a firm decision to change things before it was too late.

My first resolve was that I would eat normal portions only when I felt hungry. It meant that I cut off all snacks and my meals were limited to breakfast, lunch, and dinner. Easier said than done, and I was successful only half the time.

I also checked around to discover the common triggers that would make me want to eat when I didn’t feel hungry. The first one was having a full fridge always and so I had to do away with most of the food stuff I fell for every time I felt like eating.

Secondly, I had to change my route for going to work after I landed another job. Apparently, I passed through a street that was full of restaurants and lots of eateries and it was a habit for me to branch and sit down for a bite every morning and evening when going to work and after coming from work. I changed the route and took a rather longer one, but without tempting places, for me to eat.

Then finally, I decided to address the root cause of my emotional eating. I was stressing out because I never properly faced my past and my upbringing. Thinking I could just forget about it was foolish. So I started to read psychological and therapy books and they help a little.

I know my approach is not very unique, but it did work for me. Having an eating problem is not something anyone should fancy, and if you are a victim right now, know there is hope for you. Solve the underlying issue and keep trying and soon you will find yourself not free, but better.

If anyone wants to discuss this with me I am leaving a new email I just opened to talk about this – egoz866@yahoo.com 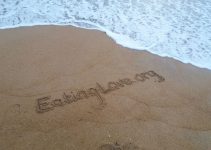 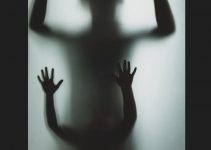 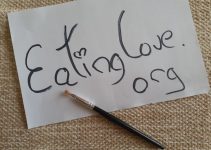