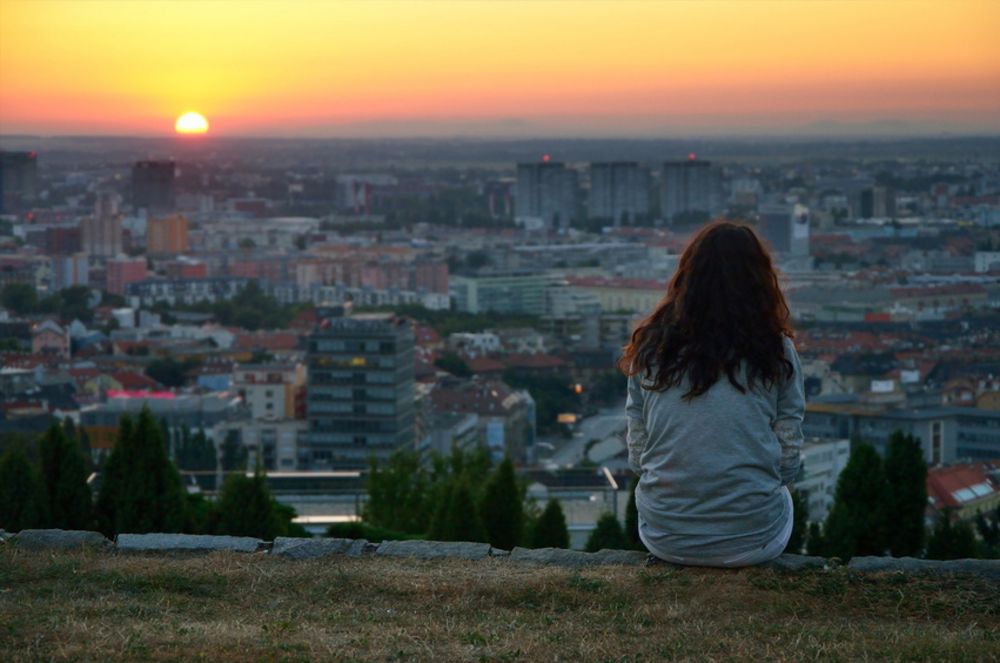 The reason is because LOVE IS A NEED, and not a want.

It’s not so evident either because it’s a little lower on our hierarchy of needs than the physical ones such as air, water, food and safety/shelter. Without those we die, so it’s easy to see them as essential needs. But without love we don’t die and can live a long life with a career, family, friends etc., so it’s much harder to see how it qualifies as a need rather than a want or wish or longing.

Science can now prove what psychologists have long been saying about the importance of a consistent, nurturing environment for a child’s development. Take this quote from famed researcher Allan Schore:

– Allan Schore, a member of the clinical faculty of the Department of Psychiatry and Behavioral Sciences at UCLA

What he is saying in that snippet from a paper of his, is that it is now possible to measure in the brain, the consequences of not getting enough nurturing in early childhood. That children who are somewhat to severely deprived show fewer numbers of neurons (or brain cells) and neural activity, in a specific area of the brain that deals with emotional regulation and sense of self, than children who were not deprived. He makes the point that maternal care is an external need, like food, that influences a child’s brain wiring, hormone regulation and overall development. The love given in various ways by the parents shapes the brain and chemistry of the developing child and is as necessary as a vitamin or mineral.

So we are WIRED to seek this out and expect this interaction with our primary caregivers as something that we require to grow properly. And when that need is not met, our brains develop less optimally, our cortisol (stress) levels go up and we focus all our efforts on getting the attention we need, or on coping with the less than optimal environment. 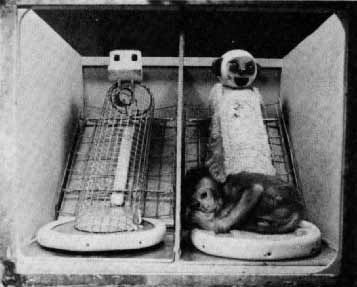 Between the 1930s and 1950s, there was a famous, controversial study conducted by an American Psychologist named Harry Harlow on Rhesus Monkeys. In this experiment he raised infant monkeys on a “wired mother,” which was basically a metal, wired shape made to look like a mother monkey. This wired mother had a baby bottle which the infant monkey could get nourishment from. Beside it though was another monkey made of soft, soothing cloth and the purpose of the experiment was to see how the baby monkey behaved with the choices of “mother” in front of him.

The results were intriguing. The baby monkey spent up to 18 hours per day on the cloth mother and less than 1 with the wired mother. You could say that given a choice between a mother that gives only food and one that gives some touch and soothing (they called it “contact comfort”), that the preferred mother is the latter. Of course food is needed and so some time had to be spent there but after the food needs were met he quickly went back to stay with his “loving” mom.

You can see the recording of this early experiment here, within the first 2 minutes of the video.

We are not much different than these rhesus monkeys, and they show us that the desire for contact and love is a NEED. Why else would they spend 18 hours a day trying to get it?

It’s becoming increasingly accepted that being securely attached in childhood functions as a survival mechanism (among other things). Elizabeth Fisher, PhD, LMFT, talks about this process (here) happening while the infant is still in the womb!

In her article she states that infants are wired for this since they are not able to “fight or flee” being so young and vulnerable, and so look to their secure attachment figure for protection. If the parent does their job well, the infant’s nervous system calms and all is well. If not, the infant will have difficulty regulating their emotions and be in a chronic state of stress, or show symptoms of depression. That stressful pattern then becomes wired, and will negatively effect the child for the rest of their life, unless they consciously work on themselves through therapy and introspection once they are an adult.

Once again, attachment or “love” is a NEED.

Having established this, you can see why we all act the way we do as children, and why we still chase this need as adults. Not getting enough of it can be excruciatingly painful and is the cause of years of suffering. The need doesn’t go away just because we’re grown up though. Without adequate nutrition, your physical growth is stunted. The same is true of your emotional health and maturity without adequate nurturing. 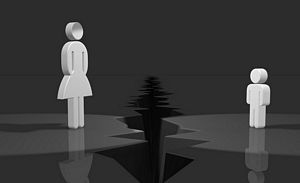 Coping, is acting in a manner that manages or deals with the difficult situation, and “chasing” is behaving in ways that try to elicit a response from someone that hopefully fills the need. Although the outward actions taken can be different, both children and adults use the same strategies to cope and chase.

When dealing with insufficient care, abuse, neglect or trauma …

CHILDREN – Will cope by shutting down, withdrawing, and soothing or distracting with tv, toys and food. To chase they will engage in pleasing behavior, acting out, being obedient, performing and being success driven (in sports or school etc. whatever the parent values).

ADULTS – Will cope by shutting down and being limited in their emotional engagement with their partners, children and friends/colleagues. Will soothe and distract with alcohol, drugs, food, tv, shopping and gambling. To chase they will please and perhaps become narcissistic to some degree. Women (and men) will focus on how their body, clothing and home look. Men (and women) will perform at work, at home, in bed, and “peacock” in a variety of different ways.

When chasing it’s as if we’re all saying, “LOOK AT ME! LOOK AT ME!”

All of us, seeking approval all the time. If it wasn’t a need why else would we expend so much energy and effort on getting it? Look closely at top celebrities and sports heroes and you’ll see in some cases that they dragged themselves through hell for years just to fill a void and hope their moms or dads will notice. The rest of us will go under the knife, take crazy risks, spend all our money, hurt ourselves and even be willing to die slow deaths (long term effects of unhealthy habits and behaviors) just to get what we didn’t get, or didn’t get enough of when we were little.

Attention and external approval are the most valuable commodities. Unfortunately, our efforts are all in vain. Our unmet needs will never be met by anything or anyone that is external to us.

Inner work and self love, which is a lot harder said than done, is what is needed. Being a good parent to our inner child by attuning to her, listening, touching, calming and giving attention and approval to him are the ways forward.

It is a project though, a tough one. One that requires significant amounts of attention, time and effort. Most people avoid the task for those reasons which is understandable, but not recommended. The benefits of healing are exponentially positive to those who undertake the task for themselves and those around them. The consequences of not doing so are exponential as well, in the opposite direction.

So start now. Read the books in the recommended reading section, start a journal and write daily, take note of your dreams and see a registered psychologist or licensed therapist you trust and feel comfortable with.

More on healing to come in upcoming posts.

“You should seek approval from yourself. – Ichiro Suzuki” 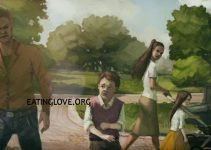 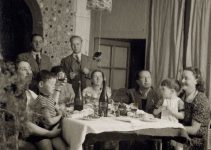 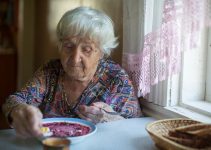