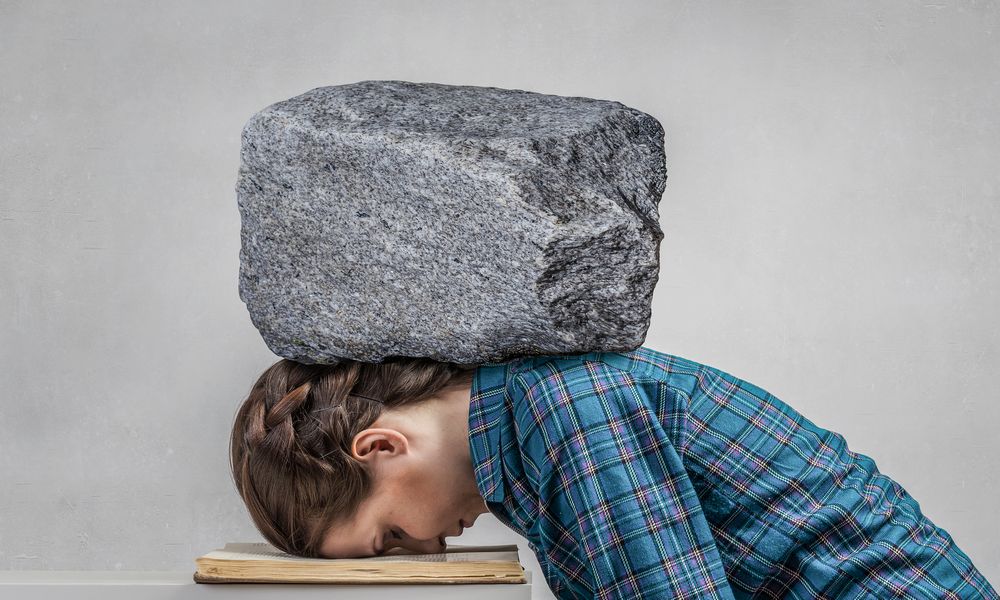 Feeling Apologetic about your Existence

They accumulate and weigh heavy on you.

The messages start when you are young and vulnerable, primarily from your parents or main caretakers. You get these messages when they:

You see these behaviors in your parents and because you don’t (and can’t) know better, you take it all on and feel like you are somehow defective and wrong, and that you should be sorry that you even exist.

You also get messages of shame from your culture. Your school, coaches, church and media (TV and movies) all broadcast constant messages, of which some are shame based. These messages come in the form of: 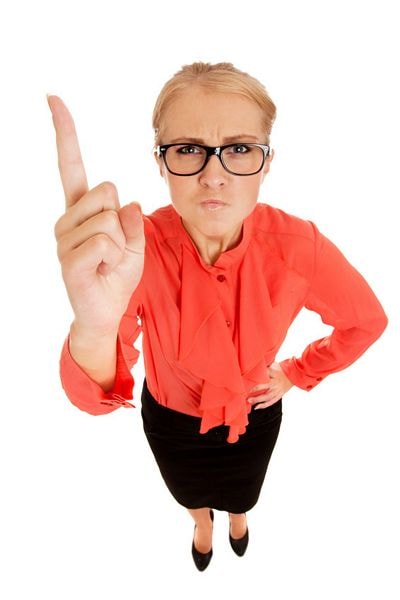 The result of all of this is that you feel like you are BAD.

As previously mentioned, the feeling of shame is the feeling of being sorry for one’s existence, and people feel it to varying degrees with some feeling slight discomfort, and others feeling like they take up too much space even if they were stranded on a deserted island … alone.

People also feel shame about specific areas of their lives and so may only feel it once in awhile. A woman might only feel shame about her sexuality and so may go through her day as a happy, confident and competent individual who is only affected by shame once she’s in the bedroom at the end of the day.

A man might feel shame about his athletic ability and may again go through much of the day feeling good. He could be good at his job, with his family and be a valuable member of his community. But come time for the company softball game and he can’t wait for it to be over.

Most people experience it in specific instances, as well as in a general sense.

Some of the effects of shame on our behavior as adults (and kids) are: 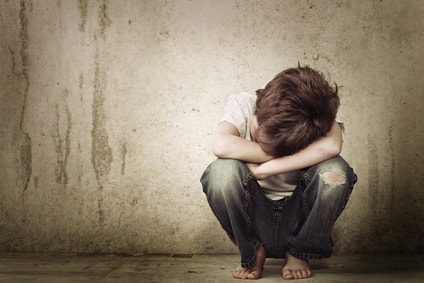 So much of our growth starts with awareness, seeing things differently – which is a way of saying “more accurately.”

We can start with our parents.

One thing our parents did that made us feel shame is to transmit or “project” their own shame onto us. If they felt shame about certain situations or behaviors and they saw you do it as a child, they might have scolded you for it. If for example you were about to go to school and you had a hole in your shirt, they would probably make a fuss if they themselves felt ashamed of being poor when they were young. They would probably tell you off and tell you that you resemble a hobo and to “smarten up.”

Or if you were a loud, sociable kid and your parents were made to feel shame as children for speaking up or even being heard, they might hush you up and have you “contain” your spirit wherever you go.

Another way they transmit shame is through their wounding of us. Abuse, neglect and angry, disapproving faces are taken personally and we interpret that in only one way …

There must be something wrong with me.

But now that we are adults, we are able to see and become aware of the fact that their actions toward us had nothing to do with us. Their abuse was about their inability to manage their own emotional states, and we were easy targets who happened to be around all the time, as outlets for their intense emotions they couldn’t contain.

The point here isn’t to blame your parents, but to see the events of the past as they really happened and not as you initially interpreted them. You’ll see it is ultimately not their fault, that they too were wrapped up in their own chaos, although you may still harbor resentment towards them which is okay.

With increased awareness the shame will decrease but still have a significant hold over you, so taking action will be necessary.

Taking Risks – Making yourself uncomfortable so that you can become more comfortable. By pushing yourself a tiny bit outside your comfort zone, on a regular basis, you can slowly chip away at that shame.

The woman who felt shame about her sexuality can take baby steps to express it more. Perhaps by wearing clothing (that is still socially appropriate) that is more fashionable and sexy, by making more eye contact with people she finds attractive or by talking about sex a bit more with her friends. Nothing radical. Small and simple actions done daily, that were previously uncomfortable, soon become comfortable and the shame eases.

The man who felt shame about his lack of athletic ability can do the same by exposing himself to more of those company softball games, and put himself in situations where he has to compete physically. Perhaps by entering a father/son potato sack race at the school or trying out the carnival, sledge hammer game at the local fair where everyone is watching. Again nothing huge. Small, actionable steps done consistently over time.

Talking – In the end shame is an emotion that likes secrecy. It stays strong that way and so talking about your shame and how it affects you with your friends, a therapist or as part of a group is a great way to have it out in front of you, where you can see it and accept it as not as big of a deal as it once was.

Then, you live a freer, more authentic life. 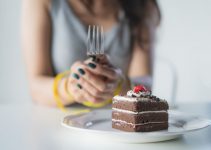 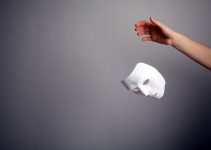 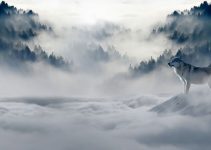